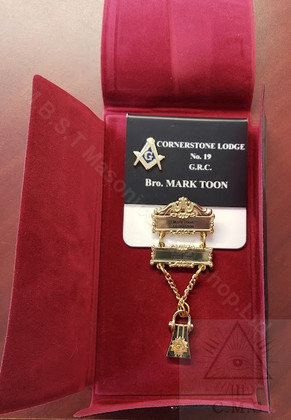 However, the more characters you have engraved, the smaller the font will have to be to fit them on the bar.

Note #  is an incorrect  abbreviation for the Lodge Number,  No. is the correct abbreviation

PLEASE FILL OUT TEXT BOXES AT TOP OF PAGE

Please allow 7 days for engraving and assembly of your jewel

When a son of a Mason proudly wears the Lewis Jewel, it ought to impress upon all this same moral. It personifies the final words of the General Charge – From generation to generation. 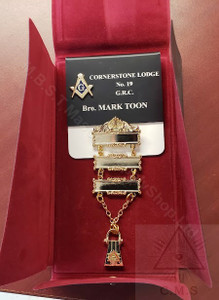 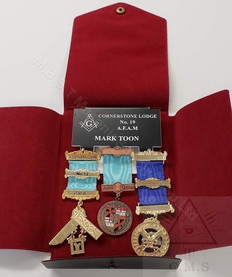 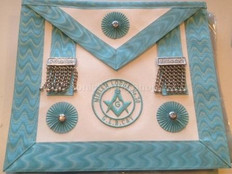 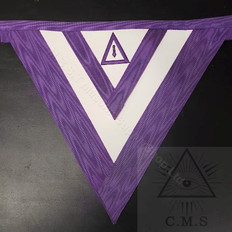 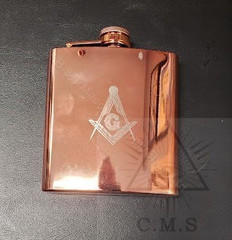 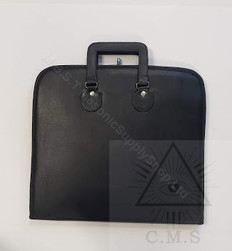 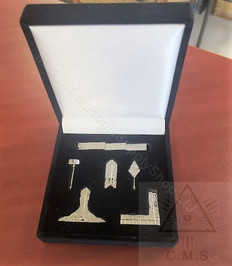 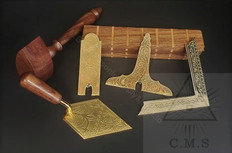 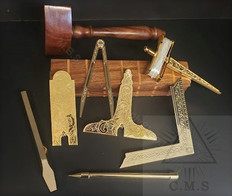